Carrying our baggage into the apocalypse

Almost two years in, the "Great Reset" has reached a certain stage of maturity. Years of planning, infiltration, manipulation, and social engineering have come to fruition. The many simulations are now being tested in the real world. The actors who trained and rehearsed for their parts as presidents, prime ministers, health officials, trusted doctors, and media personalities have taken their place on stage, miraculously prepared to save humanity from a catastrophe never experienced by mankind. The operation was always too big to go on covertly, so eventually the perpetrators had to announce their plans, the war had to be declared, and troops assembled on the field of battle.

We know more or less who the perpetrators are -- the globalists, the central bankers, a certain megalomaniac software developer, eugenicists, pharmaceutical companies, Vanguard, Blackrock, the CIA, the Rothschilds, the Rockefellers, the Illuminati, the Freemasons, Satanists, aliens working on other wavelengths, and so on.

But what about the other side? Here we see people across the spectrum, very few wealthy or holding power, often oriented toward nation, home, family, personal responsibility, and religion -- in other words, conservatives.  Conspicuously absent from any resistance to the Reset are liberals and leftists, the anti-war and anti-imperialist left, so-called "progressives", socialists, anarchists, and union leaders -- the very people one thought would be the first to stand up against corporate tyranny and totalitarian control. Leftists opposing the Reset quickly became former leftists. This group spent the past two years dealing with what seemed the betrayal of a lifetime, as they watched their ideals of liberation from oppression carried to the point of absurdity. They watched anti-racism turn into racism, sexual liberation into gender chaos, anti-fascism into fascism. Opposition to all forms of discrimination gave way to support for discrimination . . .  against the "unvaccinated." Belief in "my body, my choice" somehow turned  into support for no-choice medical mandates. The new radicals came like puppets of the state to disrupt medical freedom rallies, wearing face masks and calling people "Nazis" for not wearing them.

But then the disillusioned leftist realized that all this was actually consistent with socialism, in which the needs of the collective come before individual rights, and that the left actually has more in common with the utopian leaders of the World Economic Forum than it does with the virus-spreading working class who, afterall, were always too thick to understand the higher goals of socialism. In the surprise ending of the Great Reset, Act I the left revealed its true identity -- they were the real authoritarians all along! But even with this revelation, the left lost none of its insufferable self-righteousness.

As devastating as the Great Reset operation could be for the future of humanity, it's a wonder that we still carry our old grievances and prejudices with us. Millions of people have already been killed or injured by mRNA injections, yet different sides in the freedom movement can't seem to get over their differences. The left has to come to terms with its delusions, but so does the right.

First of all, let's acknowledge that with all the power the globalists have, it is inconceivable that both sides would not already be heavily infiltrated. The oligarchs would no doubt agree with their former client Vladimir Lenin  when he said, "the best way to control the opposition is to lead it ourselves." We can assume that many in the ranks of Antifa, for example,  are undercover cops, FBI agents, informants, and temp work thugs. From Charlottesville in 2017 to the Black Lives Matter riots in 2020 to Boston Common in 2021, we saw them all in action, working in silent agreement with their supposed sworn enemy, the police.

We can also assume that people who look and talk just like Trump-supporting MAGA conservatives are also on the job, as witnessed in the obvious manipulation by agents working with police to entrap protesters in Washington D.C. on January 6, 2021. The left has been familiar with FBI infiltration since the COINTELPRO days of the '60s. Conservatives becoming active in politics today may not have this experience. They could maybe learn a few things about agents provocateurs and, for that matter, be cautious about "backing the blue", until they find out just which side "the blue" are actually on. Cops are generally known to serve power. But conservatives don't consult the left about their experience with the police. Nor is the left talking to conservatives about why wokeness isn't providing any solutions. The two sides are not talking.

Anti-imperialists have been opposing US foreign wars since the Mexican War in 1846. The list of wars initiated by the US from then to now -- criminal wars that had nothing to do with self-defense -- is too long to list. Conservatives have generally supported US warmaking and, because of their patriotism, they honor and support the soldiers who fight the wars. But where was the honor in decimating Afghanistan and Iraq, to mention just two? Love of one's country does not justify starving and bombing people in another country who never harmed the US. Anti-imperialists would not be surprised that the American empire may be about to pay a moral debt for its wars of aggression. They opposed the wars while patriots supported them, and there are some hard feelings there. The reckoning that seems to be coming to America will be hard for the patriots. But it will also be hard for the left when they realize that all along they have been the shameless dupes of the ruling class, who seduced them with high-sounding goals only to put them and everyone else into a prison where the guards will have control of not only our bodies but our minds. If there was ever a time to fight fascism, this is it.  But the left has been AWOL in this struggle, and that is a shame they may never live down.

The control of most of humanity by machines projected by the Great Reset will, if it comes true, make the disputes between left and right seem quaint. We're going to have much worse problems if we don't end this soon.

-- What anarchists actually stand for: "The Beauty and Freedom That Is Anarchy" By Gary D. Barnett, March 17, 2021. https://www.garydbarnett.com/the-beauty-and-freedom-that-is-anarchy/ 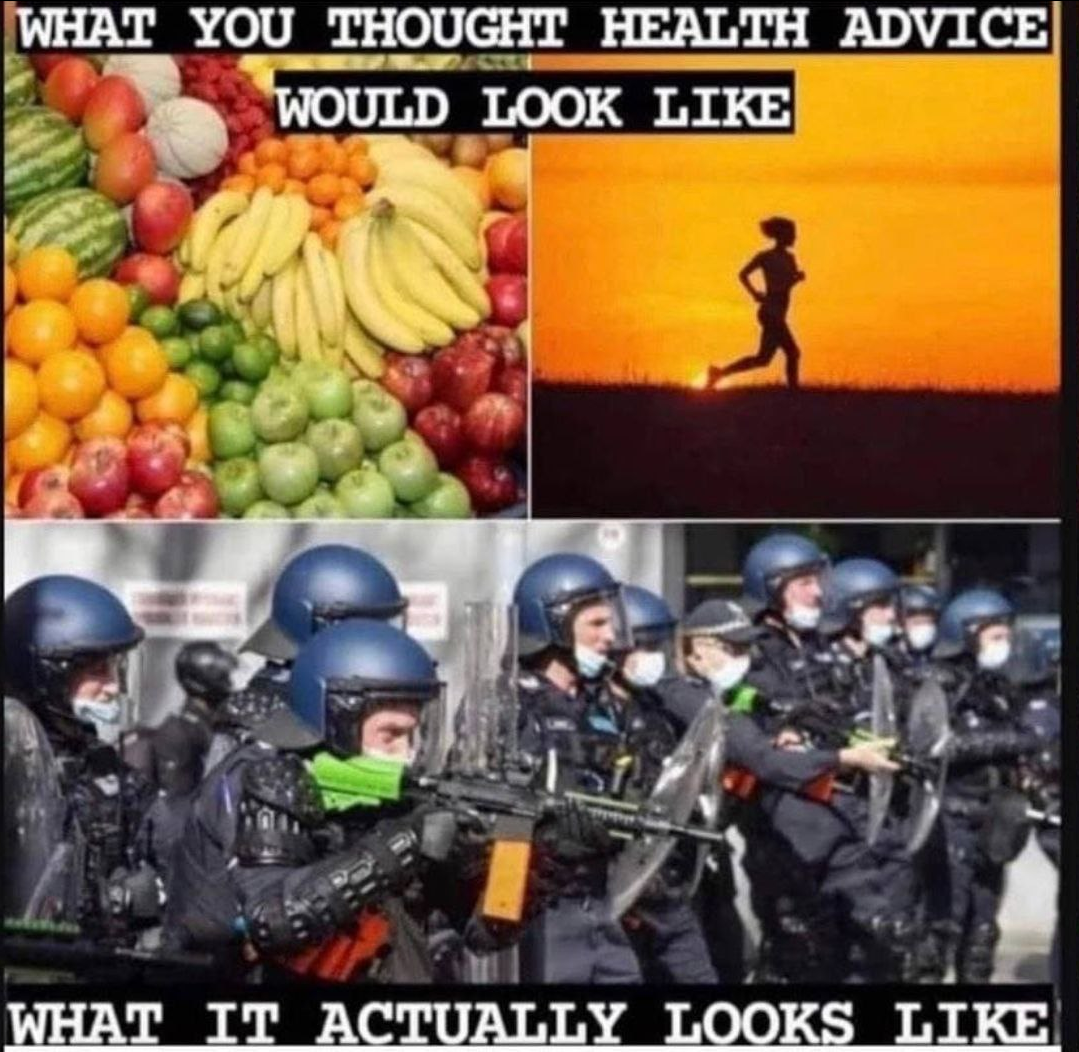 "The Centers for Disease Control and Prevention (CDC) today released new data showing a total of 1,071,856 reports of adverse events following COVID vaccines were submitted between Dec. 14, 2020, and Jan. 21, 2022, to the Vaccine Adverse Event Reporting System (VAERS). VAERS is the primary government-funded system for reporting adverse vaccine reactions in the U.S. 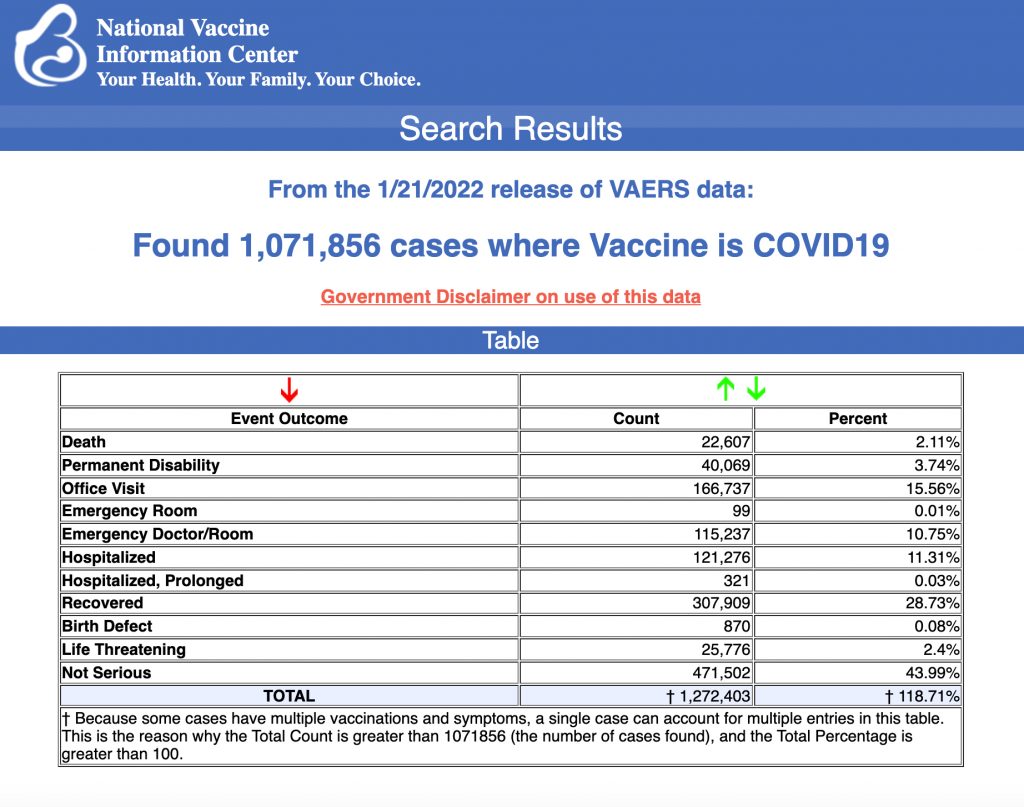 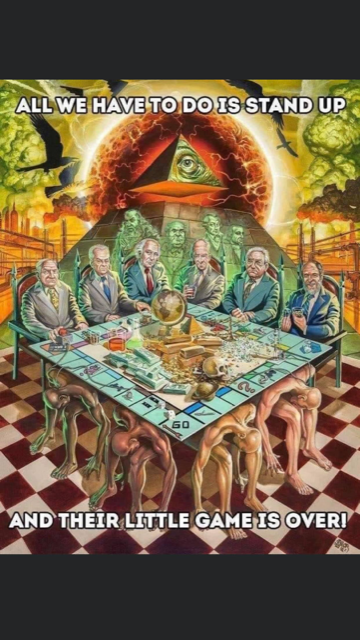 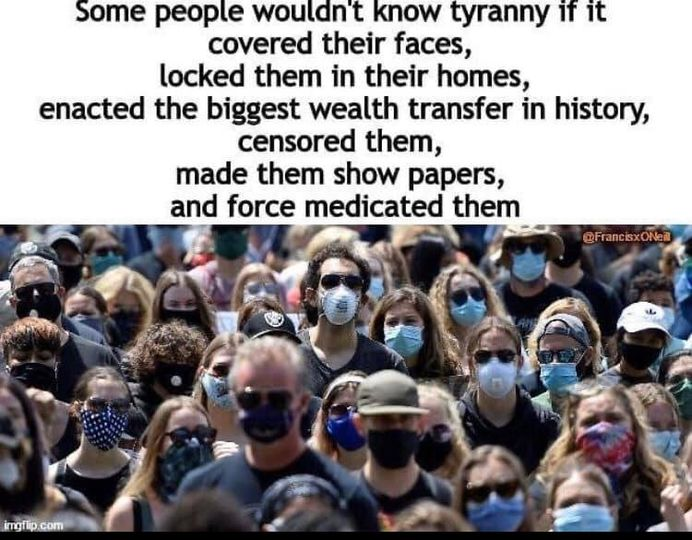 -- "Pediatrician Dr. Paul Thomas discusses his research that says vaccines may make children unhealthier."  ITN | January 30, 2022. It's not just the covid injections; it's ALL of them. https://alethonews.com/2022/02/12/pediatrician-dr-paul-thomas-discusses-his-research-that-says-vaccines-may-make-children-unhealthier/ 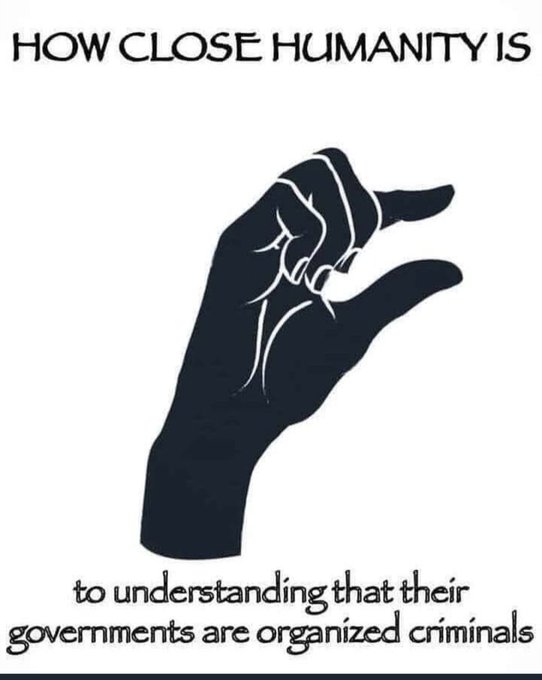