No Place For Hypocrisy 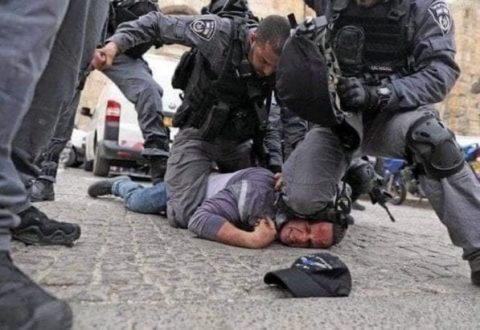 "No Place For Hate" has come out in support of widespread Black Lives Matter protests against the May 25, 2020 police murder of George Floyd. What does "No Place for Hate" have to say about the same police tactics used against George Floyd being used daily against Palestinians in occupied Palestine? "No Place for Hate" has nothing to say about this because it is part of the Anti Defamation League which openly represents, lobbies, and propagandizes for the state of Israel. Israel treats Palestinians the same way Minneapolis police treated George Floyd. It has done so since its inception, and far worse. The ADL and "No Place for Hate" are therefore guilty of rank hypocrisy. Indeed, the ADL has funded police departments all over the US to receive police training either in Israel or by bringing Israeli instructors to the US. The Israeli perspective on policing is that of an occupying army whose job is to control a hostile population, and this is exactly what they teach US police to do in US cities. In this way, the ADL has promoted police brutality, not opposed it. By stressing the victimhood of blacks facing supposed omnipresent white racism, and making the term 'racist' into the same kind of weapon as 'anti-Semite', it has also promoted racial division, thus diverting a class war into a race war.

It has always been the strategy of the powerful to divide and rule, and clearly the ADL and the Jewish lobby represent the powerful. Otherwise oligarchs like George Soros, corporations like the Ford Foundation, Gene Sharp's Albert Einstein Institute, and political formations like the US Democratic Party would not be contributing. To them, Black Lives Matter is no more than a tool in a color revolution now being carried out in the US on behalf of the .001%. The regime to be overthrown in this color revolution is that of Trump and the "deplorables" who support him. The color in this case is black. The raised fist logo typical of color revolutions from Serbia to Venezuela has now shown up at Black Lives Matter protests in Boston: 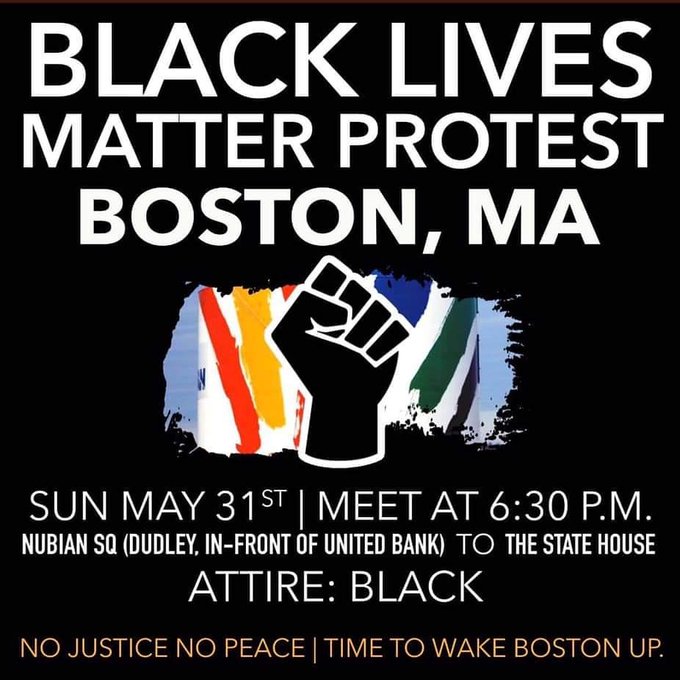 Israel is the most racist country in the world today. How comes it that an organization representing Israel can set itself up as a leader for racial justice and the arbiter of what is and isn't "hate speech" regarding all oppressed people? How comes it that such an organization is in a position to censor any speech that it does not approve? From the civil rights movement in the '60s to today, the black struggle in the US has been manipulated and hijacked by the very people who claim to be supporting it.

Every good thing is subject to being co-opted. Indeed, good causes are the most likely to be co-opted. Orchestrated protests across the world (with bricks conveniently provided) following so closely three months of lockdown for a super-hyped global pandemic (with empty hospitals) show that we are living in a time of massive experiments in social engineering. A totalitarian world is being created before our very eyes under the cover of good causes, like protecting our health or standing up for the rights of the oppressed. We are being lied to by a centrally controlled media, and many people are believing the lies. When the deed is finally accomplished, quaint issues like unfair treatment of minorities or preventing deadly viruses will be casually thrown out the window. Then police brutality and lockdowns will really kick in.

To see the future, we have only to see what life is like for Palestinians in the land of tikkun olam. The powerful do not intend to heal the world; they intend to control it.